Last week I wandered into a philosophical neighborhood that I thought would be mildly dangerous: the Supreme 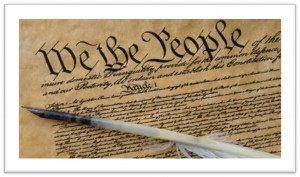 Court’s recognition of gay marriage. Was I surprised with the quick and strong emails from readers.

So anyone who claims religious faith can defy the country’s law?! I do not call that bravery or heroic. One can have his or her faith and belief but where does one draw the line between being a zealot and being the obstruction of the legal rights of others. Please read Time magazine’s recent article by Kareem Abdul Jabbar. It was very well written and gave you a much detailed analysis of history, it’s balance and so-called faith and rights. 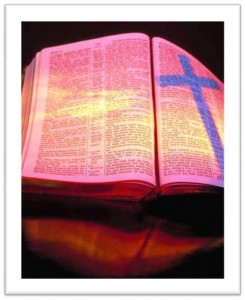 What Davis did is not democracy, because she didn’t follow the law. She deserves to be in jail.

AL, as if he heard the above objections, said:

I think you were right to voice out your support to Kim Davis. Nowadays, not many people would have the righteousness or guts to stand up to their belief. She is a typical example of what true democracy is all about! I salute her too!

CL was laconic and definitive:

If the nine justices of the Supreme Court, who are supposed to be top legal scholars with logical and impartial minds – which could be another controversy in and of itself – came to their decision with a close vote of 5 to 4, I guess it’s okay for the rest of us to argue our sides until we turn blue. But then, there remains something we could always happily agree on – i.e., in a truly democratic and non-coercive environment, we could voice our differences openly, steadfastly and peacefully. Do I hear a rebuttal to this last statement?

PS. I thought the topic of sexual liaison was going to be … sexy. Next time, I’ll be more subtle.