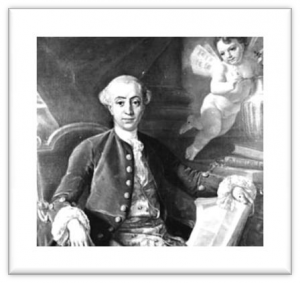 Joke #1. Did you know who Giocomo Casanova was?
He was an Italian adventurer and writer in the 18th century. His name is now synonymous with that of a womanizer and a great lover because of his forays into different romantic forests all over Europe. If I were a hunk like him, and clearly I’m not, I would personally like the name “Supernova” better. For one thing, it’s a whole lot easier to pronounce – and for the ladies to remember. Secondly, I can see the explosive energy and blinding lights only a super stud could emanate …. 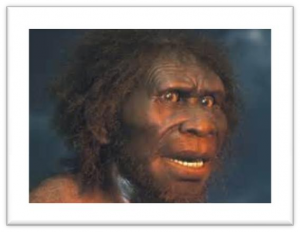 Humans and Neanderthals interbred thousands of years ago, so do some scientists say. Now you have an excuse  for some of the inhuman and inhumane things that you do – just blame it all on your wild ancestors. It may also explain why some people love to keep dogs and some people love to eat them. 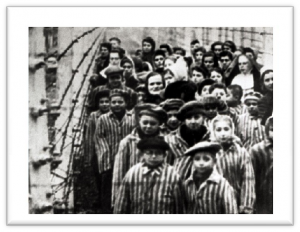 More modernly, some historians claim that Adolf Hitler suffered from a medical condition called hypospadias which left him with a very small manhood. Some also claim that he was born with only one testicle. This combination of deformities may help explain his cruel personality to make up for his natural weakness. Poor Dolfie.

And now I remind myself of the 6 million Jews he directly and indirectly killed, plus about 3 million victims of other ethnic groups, give or take a couple of million. Maybe I can’t forgive him after all. Or anybody who was that cruel, whether he was Homo Sapiens or Neanderthal, complete or crippled. To me, the unjustified killing of one person is one homicide too many.

This really is a bad joke, but a good warning so that we as the human species don’t go there again.