1. Oui, Francais! I never took classes in French. I don’t speak that beautiful language. But I picked up a few isolated 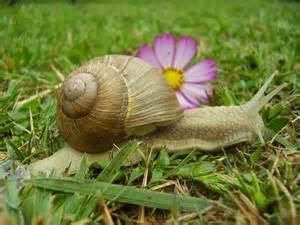 words over the years, mainly from restaurant menus. For example, I learned that the word “merlot” has nothing to do with merlins and the last name Pomeleau does not share the same etymology as the fruit pomelo. And the famous escargot is something I don’t drive or eat.

The other day I was writing a quick message to a few male friends inviting them and their lovely wives over to dinner. I wondered what the plural form for “Mrs.” was, if it had a plural at all. To be sure, I looked up my favorite reference, the Merriam Webster Dictionary. According to MW, the correct plural for Mrs. is “Mesdames,” pronounced may-DAHM. Another word, “madams,” although technically the plural of “madam” and the honorific address for ladies, could refer to those in charge of brothels! 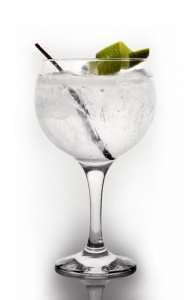 A platonic relationship between a man and a woman is one without romance. A plutonic situation is where magma solidifies in the depth of earth. So, can I describe a certain friendship starting out as platonic, then becoming intimate, and finally plutonic like molten rock? Try this line on your new girlfriend or boyfriend and see if it won’t impress her or him. Let me know afterward.

The junkyard rhymes above remind me of a lot of real relationships among couples who broke up, which almost without exception started out in harmony, then took a wrong turn to acrimony, and finally the inevitable destination of alimony.

Enough of irreparable liaisons, let’s talk about Donnie and Mellie. They are a loving couple. Donnie is tall and handsome, and he balances out his natural good looks with Ivy League grammar and computer-checked spellings in his writing.

Today, he’s in a hurry to say goodbye to Mellie before he flies off to Russia. Like a modern techie, he texts her: “I got to be god. Have a wonderbra day, Melanin!“

After he sent it, he was so proud of himself that he showed it to his advisor Kellyanne, expecting an obligatory compliment from her.

As if in stomach pain, she forced a smile and said, “Sir, did you mean ‘I got to be going. Have a wonderful day, Melania!‘?” 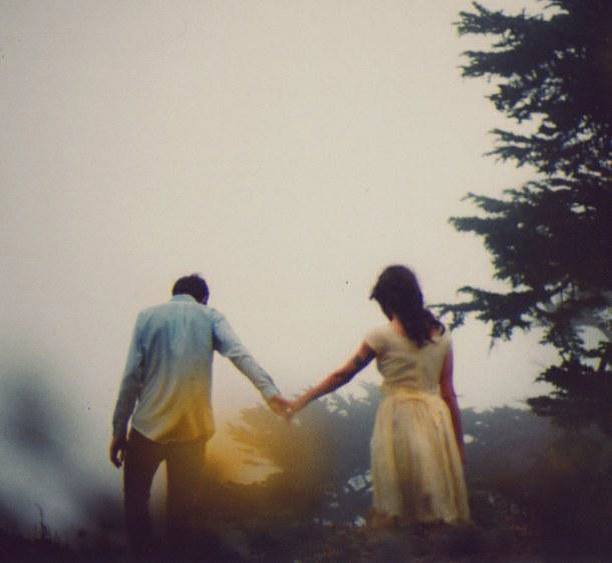