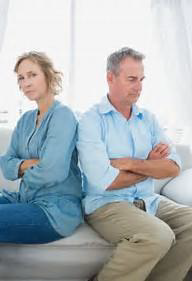 A woman’s mother is quite concerned about her daughter and the son-in-law’s body language during a family gathering. When they have a quiet moment together, the mother asks the daughter, “Betty, are you and Jon OK? You haven’t said much during dinner. You guys communicate much nowadays?”
Daughter: “Oh, mom, we communicate alright. He does all the talking. I do all the listening.” 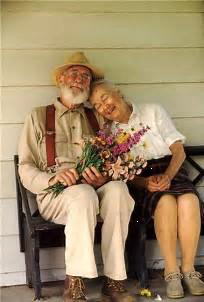 Chatty wife receives a nice bouquet of flowers from her husband on her birthday.
She says, “Oh, honey, you still love me. I don’t know what to say!”
Husband replies, “That may be a good thing.” 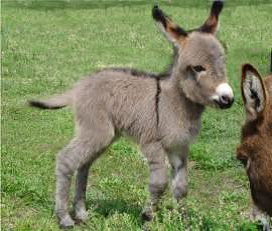 Many years ago, when I first came to the US, a nice friend, who was native-born, helped me with the pronunciation of certain words, once in a while, when he couldn’t stand it. He told me that the words “as” and “ass” did not sound the same in American English. “As” was pronounced more like “az” while “ass” was “as”, he said. He corrected me because he heard me describe a girl “AS” good looking “AS” a movie star. 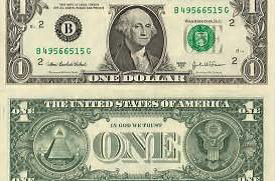 The other day a friend asked me, being single, if I was close to anybody. Or I was just close about myself because I never talked about if I was in a relationship. I said I wasn’t close to anybody or anything right now, except being a first cousin of Mr. Scrooge’s, I am just close with a dollar.