On Sunday, October 1, 2017, in an open concert in Las Vegas, someone opened fire into the crowd with multiple automatic-firing rifles. Over 50 people were killed and 200 or more were injured. I am leaving out the alleged shooter’s name on purpose because I don’t think a nutso like that deserves to have his named publicized.

I write this to express my sad feelings and deep sympathy to the victims, their loved ones and their families. Personally it’s also to bring some calm to myself so that I don’t get so angry and insane that I go out and kill someone with my walking cane. 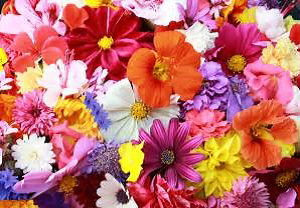 Words of a Confused By-Stander

The second amendment of the Constitution
Gives states and their militias the right to bear arms
Does it give individuals the right to own guns, semi-automatic rifles, nuclear bombs?
That can’t be the idea for human evolution

A former TV commentator, who does not deserve being named either
Says the casualties were a price for freedom
(I just said a whole bunch of unprintable words)
I don’t see you put a hole in your head to see if it hurts, you soulless deceiver

Then I think about the victims
I think about you, my readers
My family, my friends, and all my fellow earthlings
Why is this happening?
What is life for, about?
Is there no way we could make it a little better, for the sake of millions, billions?
If you know, will you tell me, your thoughts and wisdom?