1. My close friend John died a few days ago. At the funeral, a mutual friend, Fr. Alex Malone gave the following eulogy: 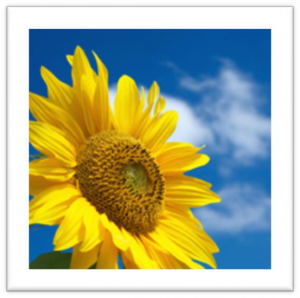 Although we are here to celebrate a good friend’s life we also gather to share his wife Jeanie’s loss. Our dear friend John was always a kind and giving man. Among many things, he was the director of our gospel choir. Of course, you all knew that he was a loving and responsible husband and father.

Just last night, his insurance agent told Jeanie and me that John had bought an insurance policy for a million dollars with Jeanie as the sole beneficiary. As close as we were, John never told me about this act of kindness. He didn’t even tell Jeanie. But that’s consistent with John’s modest and giving personality.”

I was standing next to Jeanie. I could see a fleeting but subdued smile on her slightly twisting lips.

There are many kinds of people in this world, but there are only two kinds of widows: the bereaved and the relieved.

2. Have you ever heard of this adage: Scratch your head when you hear a siren, or you will be dead? 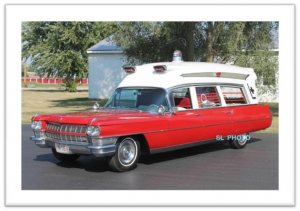 I didn’t grow up in the US. So I never learned to do it. In a busy place like San Francisco or LA, I imagine you’ll be scratching all day until you go bald.

But I did learn something even more useful – and absurd — from my Chinese friends when I grew up in Hongkong: When you see a hearse go by make sure you stand port or starboard to it. 橫財就手 Free money at hand! (The word “coffin” sounds like “money” in Cantonese.) Some people really know how to squeeze a buck out of a cold dime. 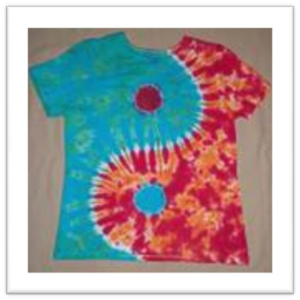 must be imminently important.

Then it dawned on me.

When my first son was born I was in the delivery room. While my wife was screaming in pain a young girl with a tie-dyed T-shirt poked her head into the room. When the nurse said, “Not yet” or something to that effect, the stranger disappeared. When my boy was about ready to come out to contribute his share of havoc to the world, the nurse called and the doctor came in. Under the white scrubs it was the same hipster T-shirt I saw earlier. I looked at the doctor’s face again. She couldn’t have been more than twenty years old, I swore.

Now you know what they mean when they say they “practice” medicine.